The Bohemian Grove is a 2,700-acre campground located in Monte Rio, California 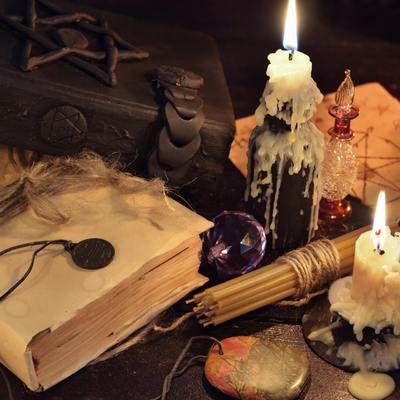 The dark secrets of Bohemian Grove

The Bohemian Grove is a 2,700-acre campground located in Monte Rio, California. It is the site of a two-week-long annual gathering of some of the most powerful men in the world. The members of this exclusive club include former presidents, CEOs of major corporations, and other influential figures.

The Bohemian Grove has been the subject of much controversy over the years. Some believe that the activities that take place there are nothing more than innocent fun, while others believe that the Grove is a hotbed of Satanism and the occult.

One of the most infamous aspects of Bohemian Grove is the so-called "Cremation of Care" ceremony. This ceremony, which takes place at the base of a 40-foot-tall owl statue, involves the burning of an effigy of a child in order to symbolically rid oneself of "the cares of the world."

Many who have witnessed the Cremation of Care ceremony have described it as eerie and disturbing. Some say that the burning of the effigy is accompanied by the sound of screams, which only adds to the creepy atmosphere.

Others believe that the Cremation of Care is just a harmless bit of theatre and that there is nothing sinister about it.

Whether the Cremation of Care ceremony is innocent fun or something more sinister, there is no denying that the Bohemian Grove is a place where the rich and powerful can mingle and engage in activities that are out of the ordinary.

The origins of Bohemian Grove are somewhat murky. It is known that the first recorded gathering took place in 1872, but it is unclear how long the tradition had been going on before that.

The Bohemian Club, which is the organization that runs the Bohemian Grove, was founded in 1872 by a group of artists and writers who wanted to create a space where they could socialize and engage in creative endeavors.

The club soon began to attract other wealthy and influential men, and Bohemian Grove became a place where deals could be made and connections could be formed.

Today, the Bohemian Club has a waiting list of over 1,000 people, and membership is by invitation only.

The Grove is open to members and their guests from mid-July to mid-August. During this time, the campground is transformed into a small city, with over 30 restaurants, bars, and cafes.

There are also several stages for musical and theatrical performances, as well as a lake where members can go swimming.

The Grove is a place where members can relax and enjoy themselves without having to worry about the outside world. This is one of the reasons why the membership is so exclusive - it is a place where the rich and powerful can escape the pressures of their everyday lives.

While Bohemian Grove may seem like a harmless retreat for the rich and powerful, there is a dark side to the club. 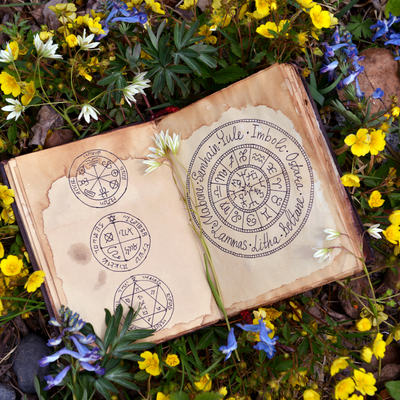 Many of the members of the Bohemian Club are part of the dark occult elite, and the Grove is used as a meeting place for these individuals.

Some of the most powerful men in the world have been involved in the occult, and it is no coincidence that many of them are members of the Bohemian Club.

The Grove is also home to a number of secret societies, such as the Skull and Bones, and the Bohemian Grove itself is said to be controlled by a group of 13 men known as the "Illuminati."

The Illuminati is a secret society that is believed to control the world. This group is made up of the richest and most powerful people on the planet, and they are said to be involved in everything from the drug trade to the Illuminati.

The Bohemian Grove is just one of the many places where the Illuminati are said to meet.

While the existence of the Illuminati is still disputed, there is no doubt that Bohemian Grove is a place where the rich and powerful can get away from it all and engage in activities that are far from ordinary.

The ultimate guide to crashing Bohemian Grove: How to get in and what to expect

For decades, the Bohemian Grove has been the site of an annual gathering of the world’s most powerful men. The invite-only event takes place in a 2,700-acre redwood forest in Northern California and features a number of bizarre and secretive rituals, including the “Cremation of Care” ceremony, in which attendees burn an effigy of a child in front of a 40-foot owl statue.

The Grove has long been the subject of conspiracy theories and has been linked to everything from the Illuminati to the New World Order. In recent years, it has become increasingly difficult to gain access to the event, but that hasn’t stopped a number of intrepid reporters and activists from trying.

If you’re determined to get a peek at what goes on inside the Grove, here’s a step-by-step guide to crashing the event:

1. Start by doing your research

The first step to crashing Bohemian Grove is to do your homework. There are a number of excellent books and articles on the subject, and a quick Google search will turn up plenty of information on the event and its history.

2. Find out when and where the event is taking place

The Bohemian Grove is a private event, and the location is kept secret until shortly before it takes place. However, there are a number of ways to find out when and where the event is taking place.

One way is to keep an eye on the guest list. A number of high-profile attendees, such as former presidents and CEOs, have been known to let slip when and where the event is taking place.

Another way to find out when the event is taking place is to monitor flight activity around the San Francisco area in the weeks leading up to the event. A number of private jets and helicopters are used to transport attendees to and from the event, and tracking their flight patterns can give you a good idea of when and where the Bohemian Grove is taking place.

3. Get your hands on an invite

If you want to get into Bohemian Grove, you’ll need an invite. The easiest way to get one is to find someone who’s already a member and ask them to put you on the guest list.

Another way to get an invite is to apply for a job at the Bohemian Club, the organization that runs the event. A number of positions, such as cooks and waitstaff, are typically available in the weeks leading up to the event.

Once you have an invite, it’s time to start thinking about what you’re going to wear. The Bohemian Grove is a formal event, and attendees are typically expected to wear business casual attire.

5. Be prepared for security

When you arrive at Bohemian Grove, you can expect to be subjected to a thorough security screening. Attendees are typically searched for weapons and drugs, and their vehicles are also searched.

Once you’re inside Bohemian Grove, it’s important to follow the rules. Attendees are typically not allowed to take photos or videos, and they are also not allowed to leave the event grounds.

7. mingling with the attendees

One of the best ways to crash the Bohemian Grove is to simply blend in with the attendees. Many of the attendees are high-profile individuals, so it’s important to be discreet and respectful.

The Bohemian Grove is a bizarre and often surreal event, and there’s no telling what you might see while you’re there. From the “Cremation of Care” ceremony to the various speeches and performances, the event is sure to be an unforgettable experience.

Occult Documentaries Warren Occult Museum Occult Books
We use cookies to ensure that we give you the best experience on our website. If you continue to use this site we will assume that you are happy with it. Ok